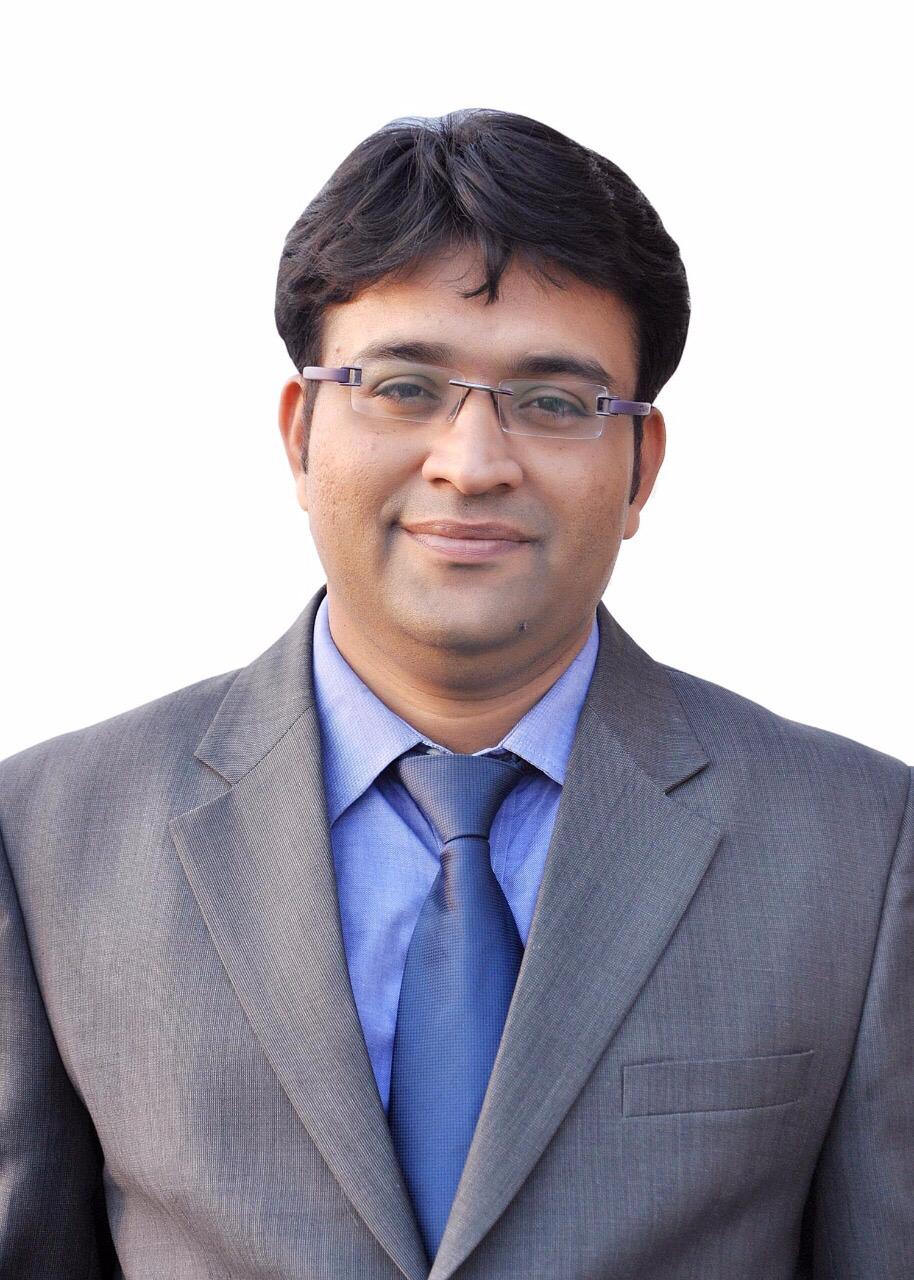 The Indus Entrepreneurs (TiE), was founded in 1992 in Silicon Valley by a group of successful entrepreneurs, corporate executives, and senior professionals with roots in the Indus region.

TiE Global is a nonprofit organization devoted to entrepreneurs in all industries, at all stages, from incubation, throughout the entrepreneurial lifecycle. With a global reach and a local focus, the heart of TiE efforts lies in its five foundational programs, – Mentoring, Networking, Education, Funding, and Incubation.

Several members have formed startups while at TiE, and are now charter members giving back to the community. TiE’s ultimate goal is to foster entrepreneurship, creating wealth for both the entrepreneur and the local communities.

Since 1992. TiE has been supporting entrepreneurs by offering education, mentorship, networking and funding opportunities. The mission of TiE is to foster entrepreneurship globally through the 5 pillars of TiE : mentoring, networking and education, funding and incubation. Dedicated to the virtuous cycle of wealth creation and giving back to the community. TiE’s focus area is to generate enable the next generation of entrepreneurs.

TiE Global is the largest non-profit organization and has amazing networking effect. TiE connects the entire entrepreneurship ecosystem from early stage entrepreneurs, serial entrepreneurs, professionals at leading corporations, venture capital, angel investors, thought leaders among others. The organization emphasizes the spirit of giving in all aspects of their work.

There are currently 15,000 members (including over 3000 charter members or mentors) in 61 chapters across 14 countries. TiE’s mission is to foster entrepreneurship globally through mentoring, networking, and education. Dedicated to the virtuous cycle of wealth creation and giving back to the community, TiE’s focus is on generating and nurturing our next generation of entrepreneurs.

The foremost and most widely known event that TiE hosts is TiEcon, which is the largest professional and networking conference for entrepreneurs. TiE also hosts a wide range of programs events catering to various industry verticals, educational events hosted by TiE Institute, TiE Young Entrepreneurs (TYE) program to foster entrepreneurship in our youth, and TiE Women’s Forum for empowering women entrepreneurs.

TiE was founded in 1992 in Silicon Valley by a group of successful entrepreneurs, corporate executives, & senior professionals. Over the last 25 years of existence TiE Chapters around the world has become a vibrant platform for entrepreneurs, professionals, industry leaders, investors to interact with one another & forge long lasting relationships.

TiE Vadodara Team
You can reach out to us @ [email protected].