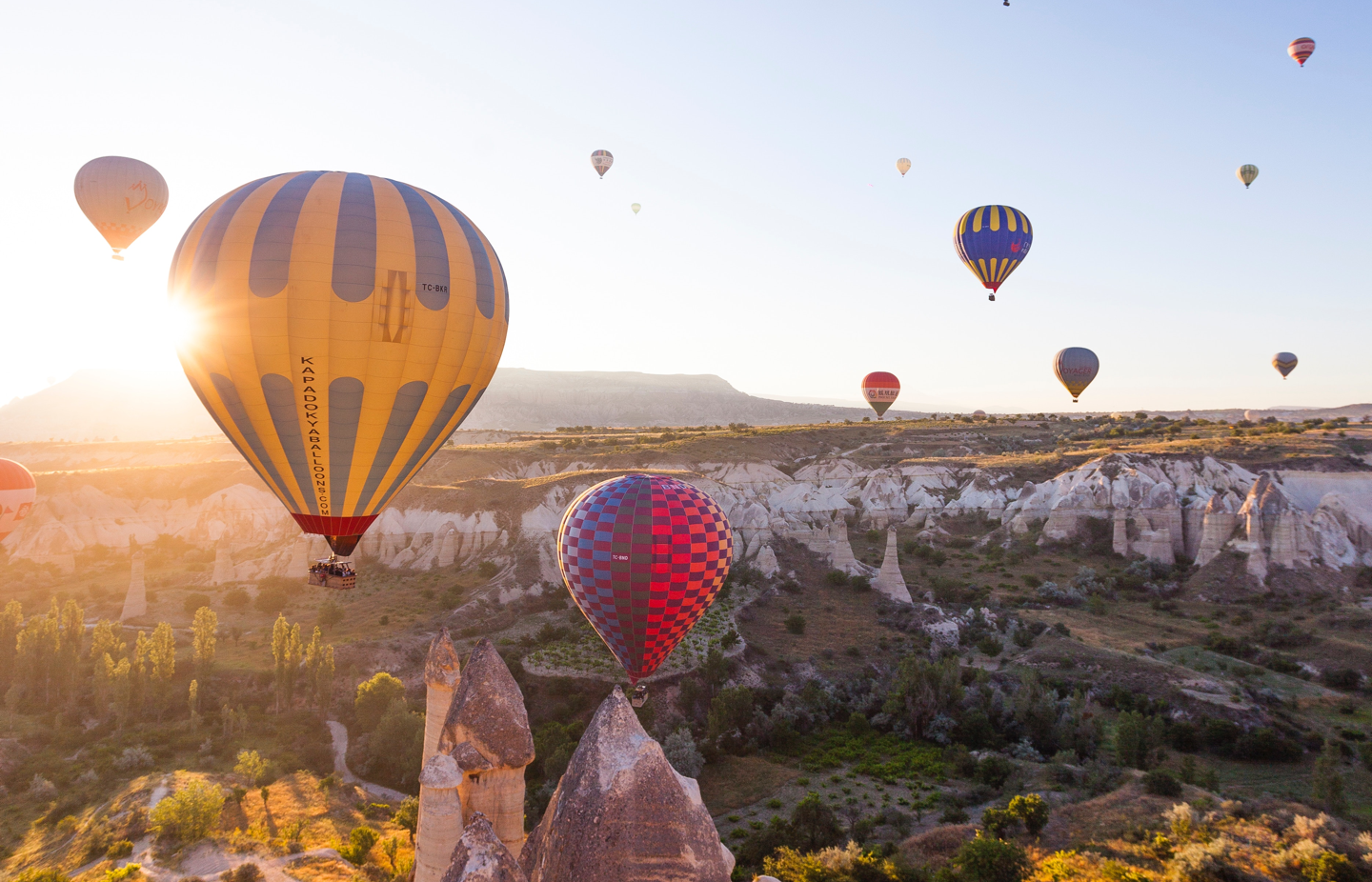 Shantanu is the Founder and CEO of Bombay Shaving Co. BSC is a young brand in men's consumer care with presence in more than 16 countries and highly rated products. An internet first company, BSC has acquired 20,000+ customers in less than a year and is growing 40% Q-O-Q. With 30 pedigree investors and having raised 3 mn USD across 2 rounds, BSC is one of the fastest growing DNVBs out of India.

Shantanu is an IIM Lucknow alumnus.

Patan is Co-Founder and COO of Walnut (Thumbworks Technologies Pvt. Ltd.), a venture funded (Series A) company that develops Walnut, a mobile application for easy expense management. Patan developed and deployed initial prototype and production versions of server-side service layer for Walnut. At Walnut, he is responsible for growth, marketing and operations.

Previously, Patan was co-founder of Petabyte Labs, which developed next generation Android tablet based Hardware and Software Applications for Metrology and Manufacturing. He built team and deployed Cadmium 2D Measurement Application on customized Android Tablets for Trimos Height Gauges across various Engineering customers. He has also been Director of Engineering and Pune Site Lead, Motorola Mobility (Acquired by Google in 2012), during the period Apr 2010 â€“ Mar 2013