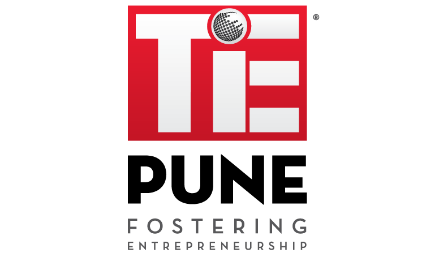 The future of work is in the news and definitely on everyoneâ€™s mind. Will AI displace jobs? Will the Robots take over?  The future is here sooner than you think. Using predictable technological and demographic trends, we will look at how the workplace and workforce will be drastically different in just 6 short years. It's not what you think!

Stephen Forte is a co-founder and managing partner at Fresco Capital, a global VC fund.

He built several startup accelerators including: Mach5 (Silicon Valley), AcceleratorHK (Hong Kongâ€™s first accelerator), and the Laudato Si (the first accelerator at the Vatican.) Steve is involved in several venture backed startups. He was the co-founder of: Triton Works (acquired by UBM) , Corzen, Inc (acquired by Wanted Technologies), Chassis Finder (acquired by Private Equity). Heâ€™s the founding CTO of Zagat Survey (acquired by Google) and founding CSO of Telerik (acquired by Progress Software.) Stephen has an MBA from the City University of New York and did post grad work at LSE. An avid mountain climber, Stephen leads a trek in the Mt. Everest region every fall to raise money for charity.

TiE Pune Interactive Breakfast Session on The Workplace in 2025