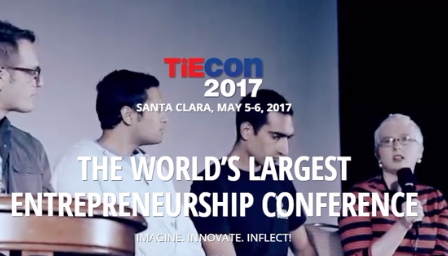 TiEcon is the largest technology anchored conference dedicated to fostering entrepreneurship. Ranked alongside Demo, TED and World Economic Forum among top 10 conferences worldwide for ideas and entrepreneurship by Worth magazine, TiEcon attracted over 50,000 entrepreneurs and professionals from over 50 countries in the past. Last year alone, there were over 4,700 participants from 22 countries.

Entrepreneurship journey begins when you IMAGINE changing the world; it becomes a reality when you INNOVATE; and market leadership is realized when you are able to INFLECT.