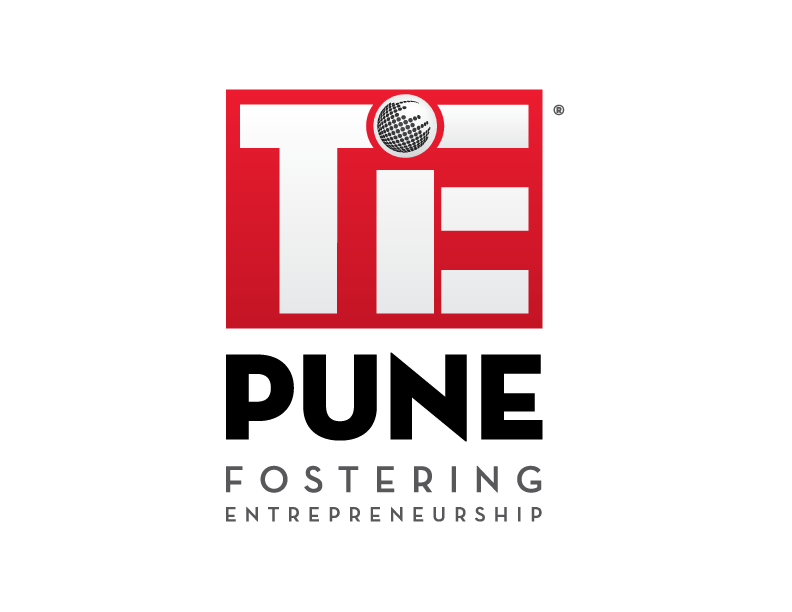 Masterclass on "Strategy for Young Companies"

It is often believed that “Strategy” is too lofty a concept with young companies and start-ups, who are struggling to keep themselves afloat and alive, where the fight for survival is a daily battle. In fact, Strategy is perhaps most relevant to such companies.

Strategic decisions (or indecisions) during the founding stages of a Company can make or break its growth journey. Before plunging into the market, it is helpful to step back and think about the USP of the product/service, how the USP is to be articulated, the Target audience for the company, the organization structure and personnel who will man the company, the geographies in which the company proposes to venture, etc. One wrong step in these basics will severely mar the company’s chances of success.

The Masterclass on Strategy for Young Companies

Hemant has almost 40 years of industrial experience, most of it as an entrepreneur. He is the founder and Managing Director of Indigo Paints Pvt Ltd, which is India’s 5th largest paint manufacturing company, with a presence pan-India across 14000 retail outlets, and large advertising presence. Indigo Paints received VC funding from Sequoia Capital in 2014, and acquired another mid-sized paint manufacturing company in South India in 2016. The company uses cricketer M S Dhoni as its brand ambassador, and plans to go public next year. Prior to founding Indigo Paints, Hemant has served as CEO at Vedanta’s Copper business.

Hemant has been a Charter Member of TiE Pune for the last several years, and mentored several companies in the TiE Nurture program. He is a travel enthusiast, who has a penchant for travelling to off-beat corners of the globe.