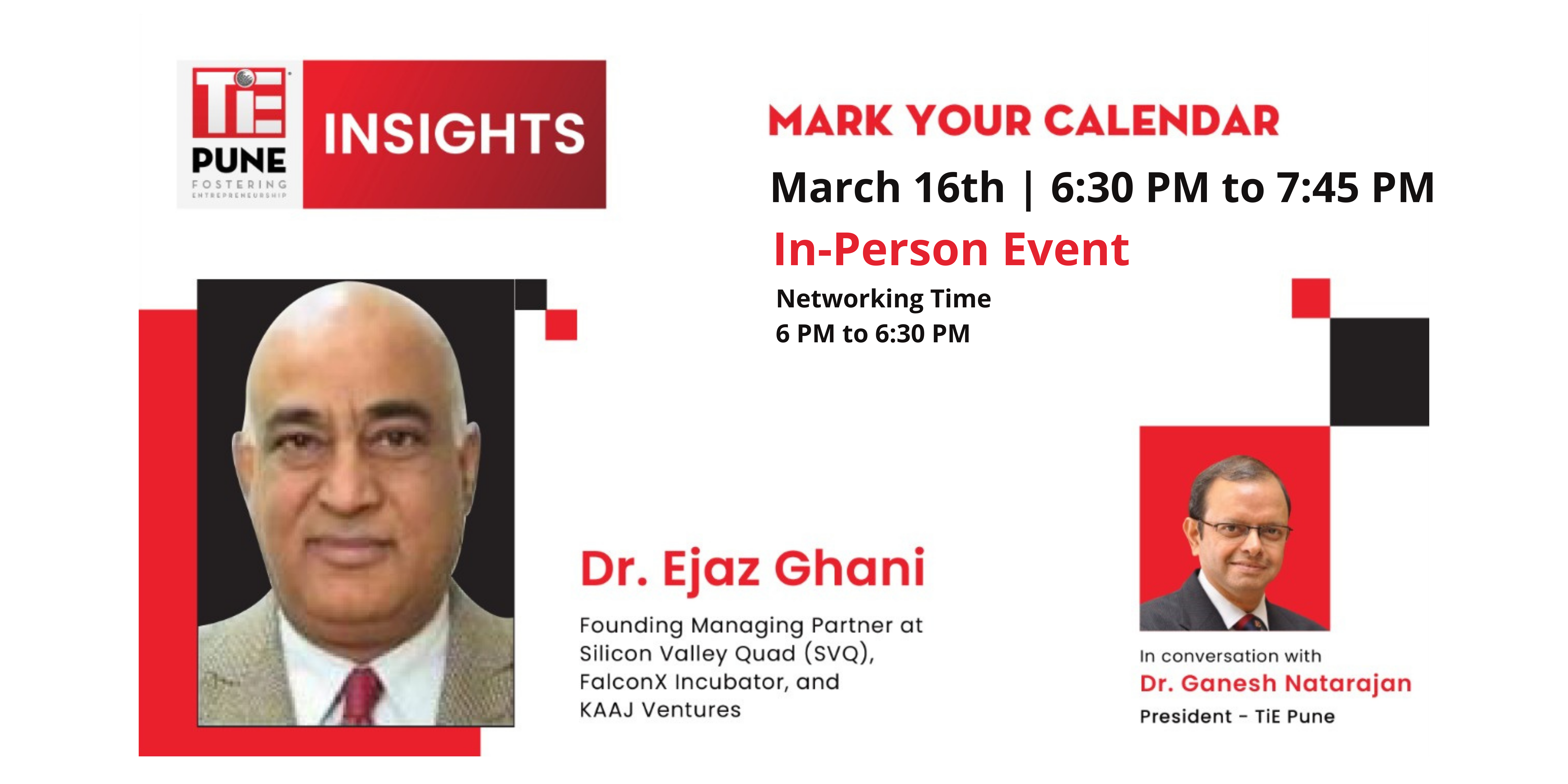 Dr. Ejaz Ghani was previously Lead Economist at the World Bank and has worked on Africa, East Asia, South Asia, Corporate Strategy, and Independent Evaluation Unit. Prior to joining the World Bank, he taught economics at Oxford University, where he was also an Inlaks scholar.

In conversation with Ganesh Natarajan -