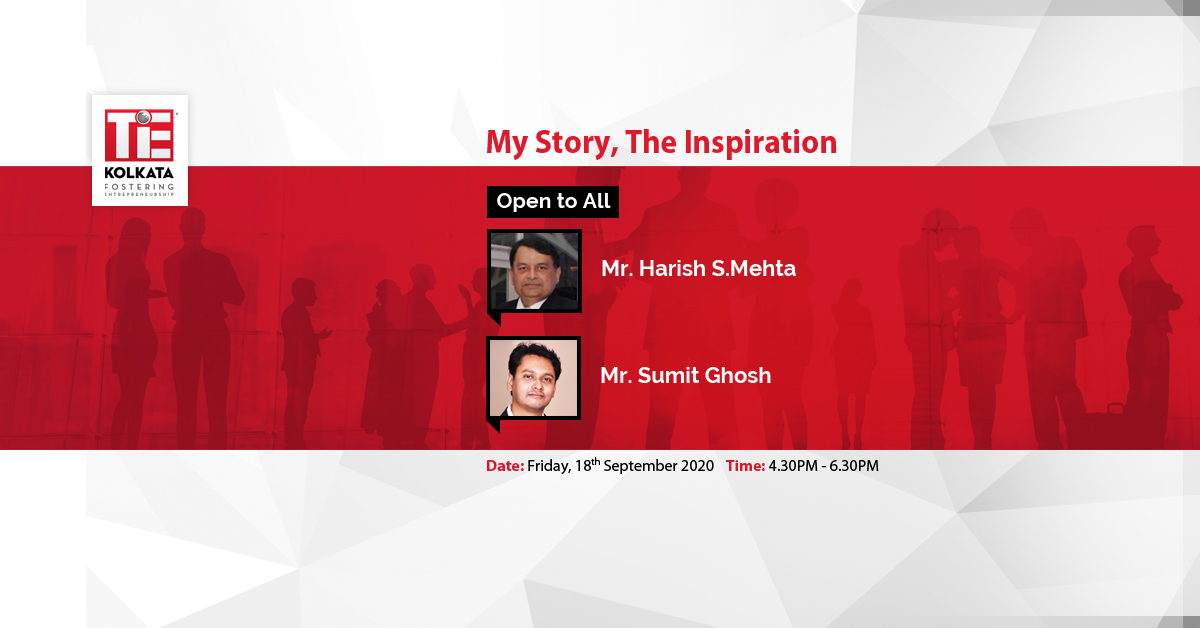 1. Speaker: Mr Harish S.Mehta,Founder and Executive Chairman of Onward Technologies Ltd.Founding member and first elected Chairman of NASSCOM, Director of Indian Angel Network (IAN)
Mr Mehta started his career as an Electrical Engineer from College of Engineering, Pune (COEP) and holds a Masters in Computer Science (EE) from Brooklyn Polytechnic Institute, NY (USA). He has been recently appointed as an Expert Advisor to the Executive Committee of the Board of Small Industries Development Bank of India (SIDBI) for its Fund of funds Operations. He Introduced the Indus Entrepreneurs (TiE), a Silicon Valley based Organisation, to Mumbai, and he was the First President of TiE – Mumbai (1999). He also served on the TiE Global Board from 2001-2002.

2. Speaker : Mr. Sumit Ghosh, Co-Founder and CEO of Chingari App
Sumit has grown Chingari to 28 million user base organically in less than 3 months. Bengaluru-based short video app Chingari has not slept a wink in the last 48 hours. Ever since the news of the ban on the Chinese app TikTok hit the headlines, there has been a raid on Chingari. It was launched in 2018, had about 6 lakh users when all hell broke loose last week as it got over 25 lakh subscribers on Google Play Store.