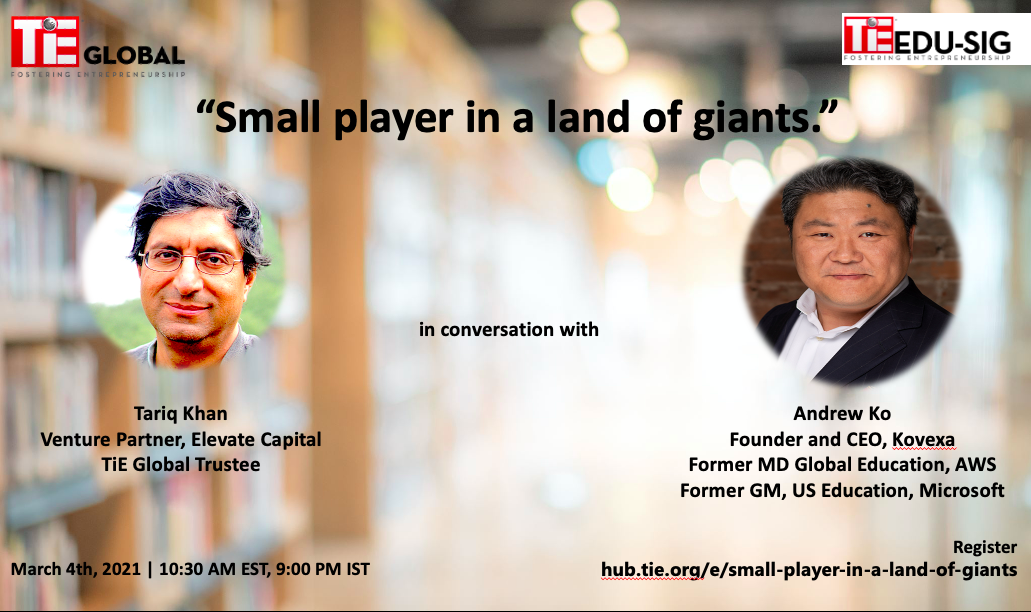 Small player in a land of giants!

The conversation will aim to cover: 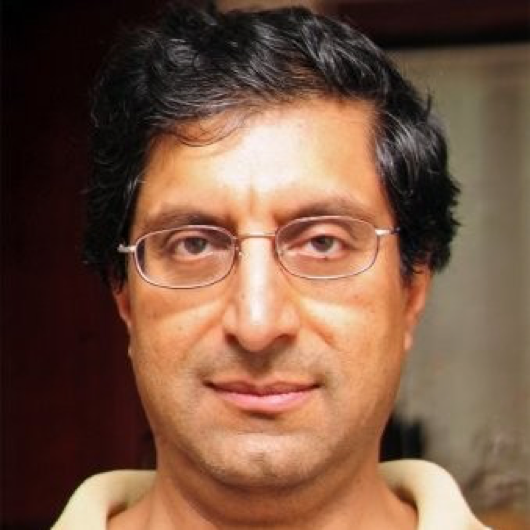 Tariq Khan is an angel investor and a specialist in financing start-ups at the earliest stages of their launch. He co-founded Games 24x7 Inc which launched the largest on-line games company in I... 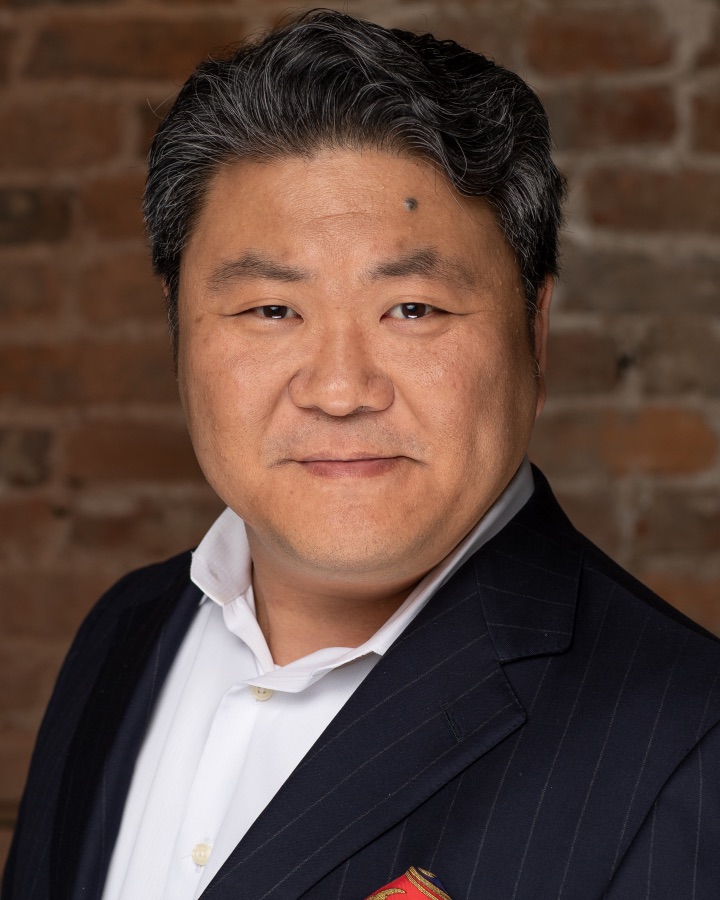 Small player in a land of giants!

Andrew has spent the last 25 years of his professional career developing a well-round set of skills ranging from sales, business development, consulting, accounting and corporate restructuring for the top management consulting and technology companies in the world. He’s experienced various industries in auto, banking, defense, counterterrorism, and health and human services. He has received various awards and accolades in every company but changed his career to focus on the improvement of education. In 2003, he discovered his oldest child had a learning disability and recognized the bigger need for education to improve. Since then, he has been focused solely on the improvement of education using technology. During the COVID19 pandemic, Andrew decided this was the opportunity to launch Kovexa, an advisory and investment company focused on changing education by bringing an innovator mentality to education. His current clients include Los Angeles Unified School District, World Bank Education, Baring Private Equity Asia, Red Hat, and several other prominent EdTechs and startup companies.

Currently, Andrew participates in various nonprofit boards including Northern Virginia Community College Foundation, Fairfax County Public Schools Foundation, and recently asked to Co-Chair Fairfax County Public Schools Distance Learning Committee. Andrew earned his B.S. in Accounting from the University of Maryland and was a Certified Public Accountant. He and his wife have three children residing in Loudoun County, Virginia. In his spare time, he enjoys volunteering and always encourages others to participate in their communities.