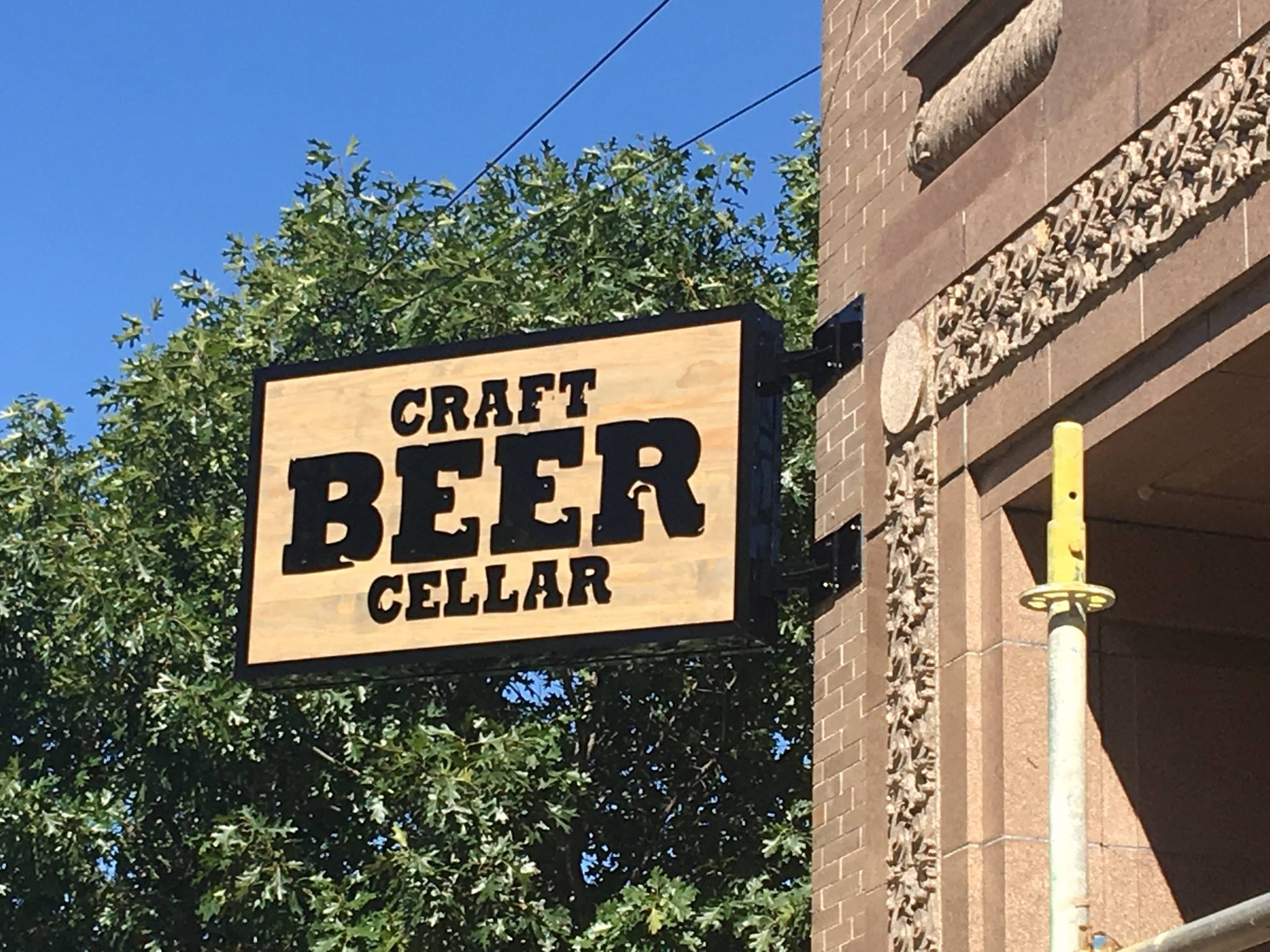 OPPORTUNITY:  Social Chains has been self-funded over the past 3+ years, and is now undertaking a small convertible debt Pre-Round A of funding of $1.25 million.  While a sizable portion of this funding has already been committed, Social Chains is interested in presenting this opportunity to TIE CMs and their interested associates to close out the round of funding.

COMPANY SUMMARY:  Social Chains is in the process of launching a Social Media platform that turns the FAANG business model on its head.  Starting with true privacy at a level never offered in the social media world before, users can only join the platform after being fully verified with their government issued photo ID.  With the use of its own crypto currency (symbol SOCT), which is in the process of being registered with the SEC, Social Chains enables its users to appreciate the value of their information.  In addition to earning crypto tokens, users will also get to share in up to 50% of the companyâ€™s profits.  With a â€˜knownâ€™ user base, the company is developing and launching multiple revenue streams that do not depend on the exploitation of user data that is currently prevalent in the industry.  The beta version of socialchains.io is already available, and the company is rapidly building out the platformâ€™s functionality for imminent mass launch.

Earlier this month, Social Chains was awarded the â€œBest Use Case of Block Chain Technologyâ€ prize at the global F50 Founder World 2018: Blackchain Impact conference in Silicon Valley out of over 1,000 companies that applied to the competition.

SPONSORING CHARTER MEMBER:  Social Chains COO, Hubert Vaz-Nayak (Charter Member), and Founder and CEO Srini Katta will be in attendance. Hubert is a founding CM of TIE Houston, and has worked with several private equity and VC-backed start-ups, as well with several large companies including AT&T, Accenture, KPMG and Motorola.  While a management consultant with Treacy & Co, a Boston-based consultancy, Hubert came up with the idea and wrote the original business plan for Convergys [NYSE: CGV].  As co-founder of Eclipse Networks, he helped the company grow from 2 to 400+ employees in less than 12 months.  While at AT&T, Hubert pioneered several wireless industry firsts â€“ including launching the first wireless corporate email systems and the flat rate cell phone plans that are the norm today.  He also repositioned Dynamicsoft (owner of the SIP protocol) for acquisition by Cisco Systems before moving to Houston 14 years ago. 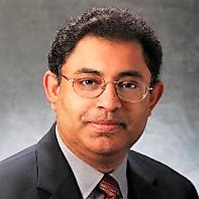