forces behind a progressive 30-year board-level executive and non-e... 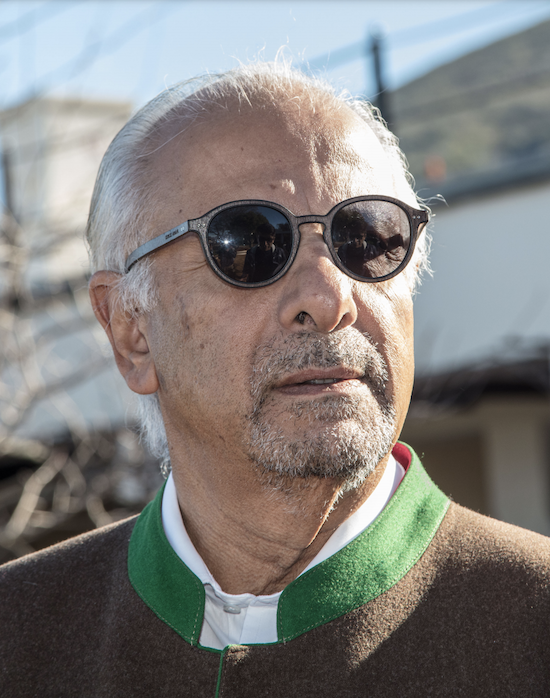 Dinesh Dhamija is of Indian descent. He read Law at Cambridge University, getting an MA degree in 1974. He is also an MBA from Harvard Business
School. <...

Dinesh Dhamija is of Indian descent. He read Law at Cambridge University, getting an MA degree in 1974. He is also an MBA from Harvard Business
School.

He started his own brick and mortar travel business, in 1980 called Flight
Bookers and converted it into an e-commerce travel company in 1999, called ebookers.com. As this was the first e-commerce travel company in Europe, sales went from $0 to $1 Billion by2004. Employees went from 0 to 2000 in the same period. The company was based in 11countries in Europe, serving 300 Million people. Ebookers.com was quoted on both Nasdaq and London stock exchanges. In early 2005, ebookers.com was sold for half a billion dollars.

During this journey, Dinesh was awarded Entrepreneur of the year in the UK in 2003 he became a member of the British Travel Hall of Fame in 2004. He was also named the Asian Man of the Year (UK) in 2004.

Since 2005, Dinesh has focused his investments in India, Romania and the
UK; and charities in India and the UK. He is Vice Chair of the Global Board of
TiE, the entrepreneurs organisation in Silicon Valley.

In addition to business and philanthropic commitments, Dinesh has spent the last 5 years supporting the Liberal Democratic party . He was elected MEP forLondon to the Eu parliament in Brussels in May 2019.

After leaving Parliament in February 2020 (Brexit) he has gone back into
business, promoting solar PV in Romania.It will be the largest solar PV plant generating 350 MW of electricity. (the second largest is 56 MW to put this in context.)