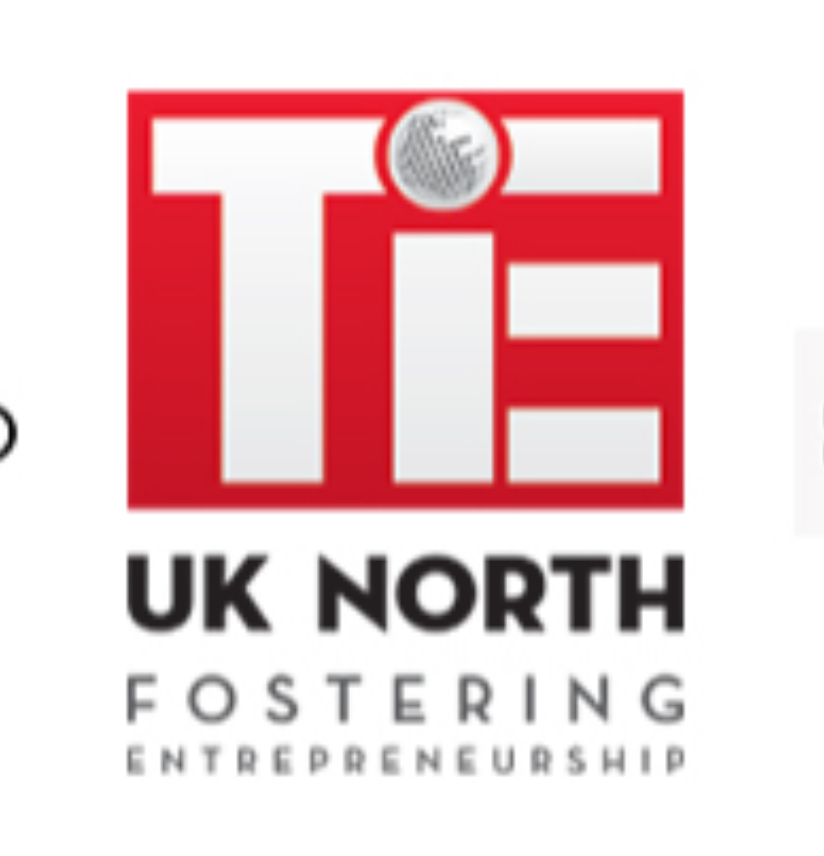 We invite you to join our exclusive chat with Gary Jackson, CEO of DeTrafford Estates Group and Ian Simpson, an accomplished architect and founder of simpsonhaugh

Directions: Continue down Deansgate with Atlas Bar on your right. West Tower’s entrance is on the left-hand side of the road.

Gary Jackson’s Since Gary Jackson’s entry into property development in 1984, he has seen the property landscape change considerably over this time, and through DeTrafford, continues to realise his vision of creating pioneering, functional and flexible living concepts.

With the Northern Powerhouse continuing to play a key role in the development of the UK, he now looks forward to the future of living, in particular, a futuristic outlook of a Beijing City concept encompassing all existing towns and cities in the north, connected via high speed transport links. Not only this, but how a re-ignition of the industrial revolution is rebuilding our community principles as an update to the historic parish councils and town halls that once were the hub of the community.

Ian Simpson studied architecture at Liverpool Polytechnic and after he completed his studies he left to work in London with Foster and Partners. After three years, he moved back to Manchester and set up Ian Simpson Architects with Rachel Haugh. The main offices of the practice are in Castlefield, Manchester, and there is also has a London office, working on several projects in the capital. Beyond the UK, Simpson is building a new concert hall in Antwerp.

Property Event with Gary Jackson, CEO of DeTrafford Estates Group and Ian Simpson, an accomplished architect and founder of simpsonhaugh