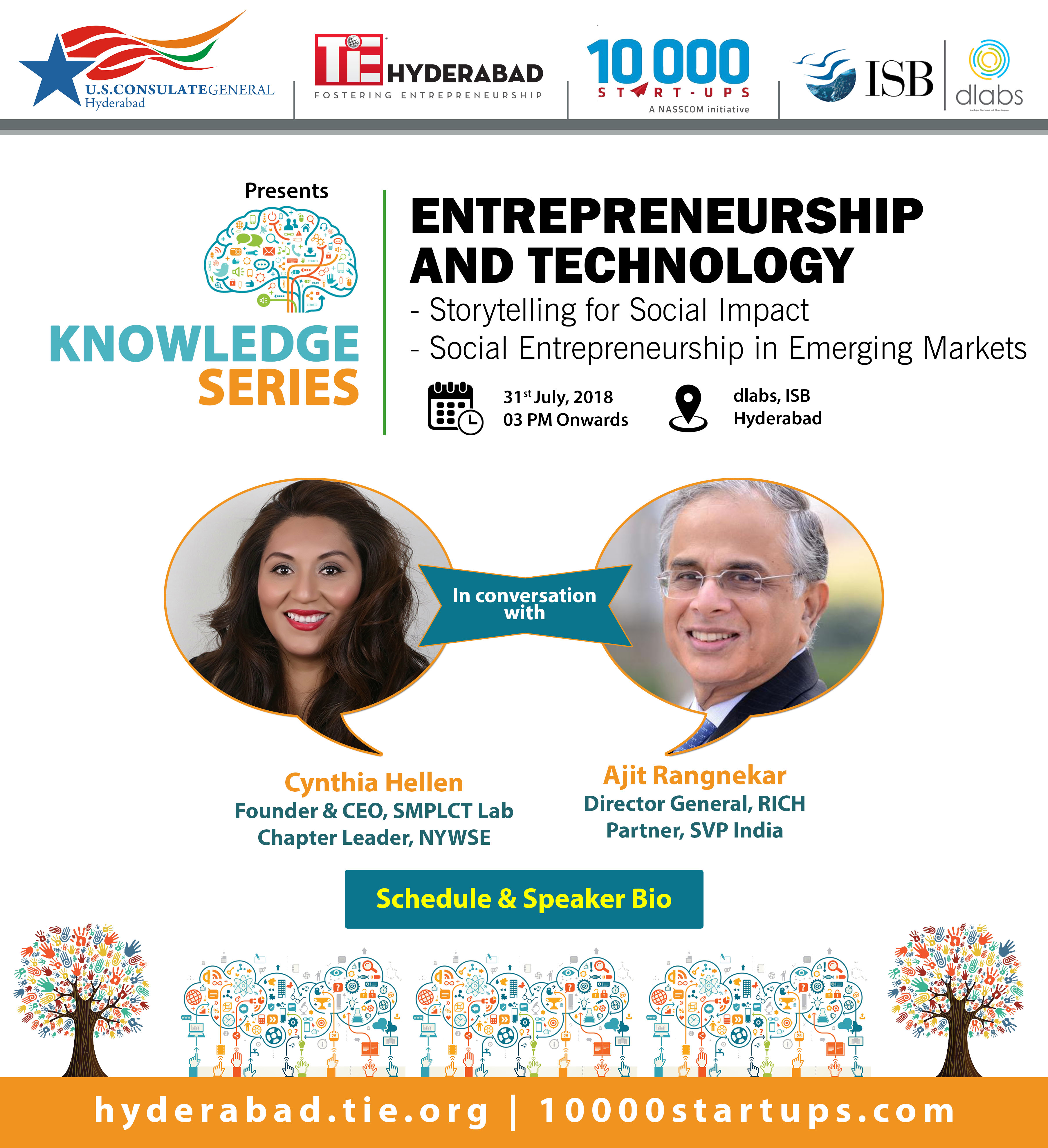 Cynthia Hellen is the Founder & CEO of SMPLCT Lab (pronounced â€œsimplicityâ€) a socially conscious innovation laboratory creating sustainable products, services & meaningful human experiences. Hellen regularly gives keynote speeches, hosts lectures, seminars and workshops at conferences, corporations, universities, nonprofits, and community groups on gender equality, social entrepreneurship & storytelling worldwide. Hellen serves as Chapter Leader of New York Women Social Entrepreneurs (NYWSE), a nonprofit promoting young women social entrepreneurs. In 2018, she became a prestigious scholarship recipient of Reality Impact Fellowship. In 2017, she was honored with the â€œMayorâ€™s Award For Outstanding Civic Contributionâ€ for her work in entrepreneurship and technology. In 2016, she was honored with the â€œPhenomenal Women Awardâ€ by Baruch College. In 2015, she was awarded The Coaching Fellowship. In 2013, she launched â€˜socentechâ€™, an online community where she investigates social entrepreneurship, and low-cost technology for poverty reduction. In 2012, she became the recipient of a Bloomberg Businessweek and Sandbox Network Fellowship for empowering women in a remarkable way. Her work has been profiled nationally and internationally. She is a mentor at Harvard, Columbia, Princeton Universities. She is also an active volunteer at Project Sunshine, a nonprofit that creates fun activities for children living with medical challenges in hospitals.

A journalist by training, Hellen began her career in the New York Television industry but transitioned to online media which inspired her to combine her passions for music and social change. In 2010 she co-founded, directed, and produced GIRLS WHO ROCK, a crowd-pleasing, change-making concert during Internet Week NY aimed at sponsoring girlsâ€™ education worldwide. In 2011, she joined roboticist, Heather Knight of Marilyn Monrobot, to launch the 1st Robot Film Festival in NYC. In 2013, she joined author, and entrepreneur Vivek Wadwa, and became ambassador & co-author of Innovating Women, a crowd-created book about women & the innovation economy. She also co-curated Explorers Festival, a one-week entrepreneurship and innovation festival in Lisbon, Portugal.

Cynthia was born in Lima, Peru but moved with her parents to the United States at the age of four. She was raised in New Jersey and attended Saint Anthonyâ€™s School, a private elementary school where religious, social, and intellectual principles where instilled into the minds and hearts of each child. She enrolled at Elizabeth High School where she participated in extracurricular activities, from Peer Leadership to TV Production. At the same time, she enrolled at Calderone Music School where music became her first passion and Martial Arts where she was taught hard-work, self-control, and honesty. At age 17, she launched her first business, Sabor Latino Restaurant in Roselle, NJ where she got hands on experience on entrepreneurship. Cynthia currently lives in Brooklyn, NY.

Prior to that, he held the position of Deputy Dean at the School from March 2003 to December 2008. Prior to ISB, he was the country head, first for Price Waterhouse Consulting and then for PwC Consulting, in Hong Kong and the Philippines. He was head of the telecom and entertainment industry consulting practice for PwC in East Asia (China to Indonesia). Rangnekar completed his undergraduate degree from the Indian Institute of Technology, Bombay, and his post-graduation in management from the Indian Institute of Management, Ahmedabad.