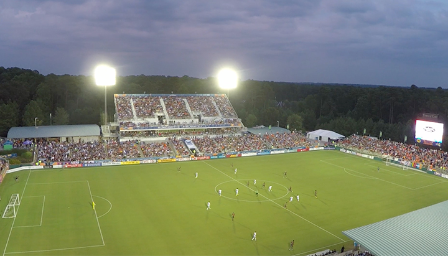 Steve Malik is a visionary entrepreneur with three decades of health information technology experience as a pioneer in patient portals, electronic health records and full-risk managed care systems. Currently, he is Executive Chairman of Medfusion, a Cary, NC company he founded in 1996 and re-acquired in August 2013. Prior to this role, Malik was Senior Vice President of Intuit, and President and General Manager of the Intuit Health Group, the companyâ€™s fastest-growing business unit. He led the business unitâ€™s initiatives to strengthen the relationship between physician practices and their patients by making communication and the ability to accomplish key tasks better, easier, and more efficient. Malik joined Intuit in May 2010 following their acquisition of Medfusion. In 2010, he was a finalist for Ernst and Young Entrepreneur of the Year.

Under Malikâ€™s leadership, Medfusion has grown from a medical website development company to the leading provider of enhanced healthcare communication solutions. His vision created a portfolio of solutions that let healthcare providers offer superior service to their patients while improving office efficiency and generating revenue. The US government now requires Malikâ€™s vision in legislation to digitize the industry while including the patient to reduce costs.

Steve has held senior leadership positions in publicly traded companies and ownership equity positions in several entrepreneurial firms since the dawn of the health information technology industry starting with practice management systems in the eighties.

Malik earned a bachelorâ€™s degree in business administration with honors from the University of North Carolina at Chapel Hill. He is the principal in a venture capital firm investing in software and environmentally friendly technology opportunities primarily in the Southeast US. Steve has 4 children and enjoys soccer, fishing, and sailing in his free time.

Donald Gintzig joined WakeMed Health & Hospitals in 2013, bringing with him more than 25 years of progressive experience in healthcare leadership, strategy, operations and quality improvement. At WakeMed, Gintzig leads a team of mission-driven physicians, employees, and volunteers as well as the initiatives and collaborative efforts that drive WakeMedâ€™s strategic plan and its mission to improve the health and well-being of the community.

A retired Rear Admiral in the U.S. Navy, Gintzig held positions of increasing responsibility throughout his military career including senior healthcare executive and acting deputy surgeon general. He has also served as CEO for not-for-profit, faith-based and for-profit health systems across the country.

Former NFL offensive lineman Marques Ogden rose to success from being a red-shirted freshman on his Howard University football team to being drafted by the NFL, to play for 5 years on NFL teams including the Jackson Jaguars, Titans, Bills, and Ravens. Now he is a respected entrepreneur, businessman, mentor, sought-after motivational speaker, and best-selling author.

Pulling wisdom from his life experiences, including his single fatherâ€™s life lessons enforcing integrity, strong work ethic and encouragement towards education; his years of playing football, including inspiration from the greatest coaches in the world; and from both successful and failed business ventures, Ogdenâ€™s current passion and efforts are being directed towards his new role as President, CEO, program creator and motivational speaker of The Ogden Speaking Academy.

The Ogden Speaking Academy was created by Marques Ogden with a vision of bringing together individuals, specifically players and leaders in the four major sport leagues, the NFL, NBA, MBA and NHL, and entrepreneurs; who are interested in improving communications skills, building or enhancing their brand, and perfecting the art of successful networking with like-minded professionals. This bi-annual conference educates individuals about how to use social media for branding, how to appear as a professional, how to obtain financial literacy, and how to get through a transition in your life, like transitioning from being a major league athlete to becoming an entrepreneur, or any other major life transition. Through The Ogden Speaking Academy, Ogden strives to â€œinspire people to take accountabilityâ€ and show people that if you work hard and work smart, it will pay off.

At The Ogden Speaking Academy over 200 ambitious entrepreneurs hear Ogden tell about how football taught him about teamwork, organizational structure, how to manage a team, and how those lessons translate to business. He shares with attendees how at the age of 27, he founded a construction company called Kayden Premier Enterprises; a business that grew rapidly in its first few years, but eventually went bankrupt after he lost almost 2 million dollars on one project in a time period of just under 90 days. He explains how this hardship has shaped him as a person and as a businessman and hopes that if sharing his experiences and knowledge, helps one person from making the same mistakes he has made in business, he will be happy.

Originally from Washington D.C., he was raised by a single father who he admires with the utmost respect, and recalls that when he passed away, there were over 1000 people at his funeral and that he left a solid legacy, stating â€œhe was a poor man who was wealthy in life and in loveâ€. Ogdenâ€™s father taught him and his older brother that above anything else, the most important thing you can do as a man, is to respect women. Ogdenâ€™s fatherâ€™s second most important rule was to be a professional in everything you do, and his third most important message was education over sports.

Ogden also shares his personal and professional stories with organizations across the United States, at universities and commencement ceremonies, and at major corporations, including 2 Fortune 500 companies, First Citizenâ€™s Bank (#496) and Netapp (#458). As well as 4 Fortune 100 companies, JP Morgan (#18), Cisco (#55), Siemens (#58) and Net York Life (#61). He also authored an autobiography in 2015, Sleepless Nights, The NFL: A Business and Family, which became a best seller in only 2 days on Amazon, and reached #28 on Amazonâ€™s top 100 list under the category of American Football. He is now working on a second book which will focus on his upbringing and his career in public speaking.

Ogden continues to give back to the community and donates his time to The Boys and Girls Club of America, YMCA, coaches football camps, and also believes in supporting the military and programs for vets. He lives by the idea that if a child feels that one person supports them and believes in them, then that child can be successful.

Ogden is a graduate of Howard University with a Bachelorâ€™s Degree in Finance. He is married and is a father of 2 young girls, ages 13 and 2.

Jesse joined the Merrill Lynch team in July of 2011. His team oversees the financial affairs for businesses and families. Their approach is designed to give clients a personal feel while using the vast global experience of a world class financial services firm. Through a Goals-Based Wealth Management Process they establish your vision of the future. Then they develop a plan to get you where you want to go. Their team has the ability to make thoughtful and timely decisions to keep client portfolios aligned with their objectives. By following your custom plan they can keep their focus on delivering maximum value.

Jesse earned the Chartered Retirement Planning CounselorSM or CRPCÂ® designation and holds the series 7 and 66 FINRA registrations. Jesse offers professional financial advice and guidance to clients who desire a high level of personal service and integrity.

Before joining Merrill Lynch Jesse played professional hockey for 16 years on 4 NHL teams and various minor league teams as well. In 2002 while playing in Raleigh, NC for the Carolina Hurricanes, he settled in Raleigh where he continues to reside with his wife Jacqueline and their three children, Layla, Kane, and Shea. Jesse enjoys giving back to the community by coaching youth hockey and serving on the board of The John Avery Boys and Girls Club in Durham, NC and The Advancing the Heart Organization. He also actively volunteers for the Kids N Community Foundation KNCF, Jimmy V Foundation, and several other non-profit organizations. 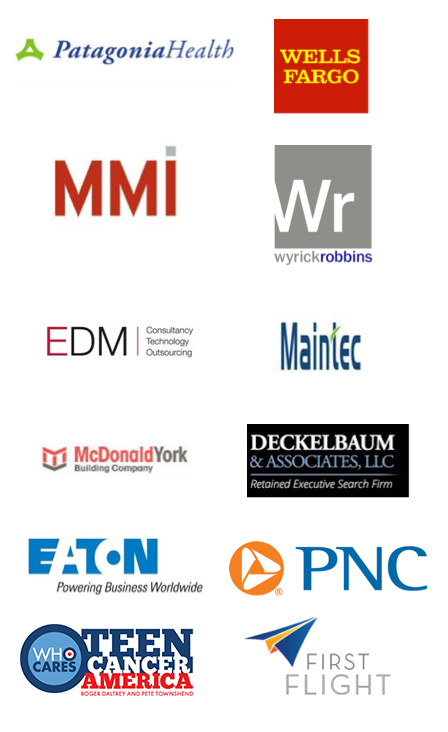