2022 the Year of Corrections and New Dominant Business Services and Models.  2022 is framed as the year of transition and correction as we see inflation coming in and adjusting the markets and the exuberant valuations seen from last year. However, Web 3; and Intelligent applications introduce the next wave in dominant business services expected to supersede the SaaS industry.

Join us for a lively panel discussion with Seattle's most prominent financiers as we explore the outlook for 2022 and what investors are expecting to see this year in our region.

*Zoom link will be shared upon registration. 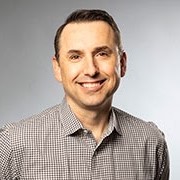 Tim is a Managing Director at Madrona Venture Group, a Seattle-based venture capital firm founded in 1995 with $103 billion under management that invests in early-stage tech... 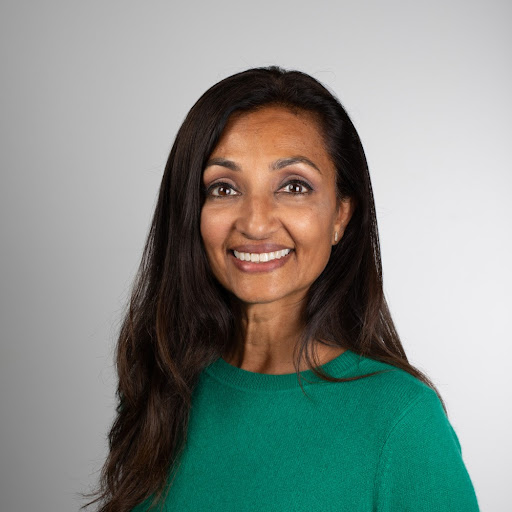 Palvi Mehta is the CFO and Operating Partner for PSL and leads finance and operations.  She loves partnering with entrepreneurs to help bring their dreams to reality.

Aviel Ginzburg is a General Partner at Founders' Co-op and former Managing Director of the Alexa Accelerator, powered by Techstars, which was backed by Amazon's Alexa Fund. ... Tim is a Managing Director at Madrona Venture Group, a Seattle-based venture capital firm founded in 1995 with $103 billion under management that invests in early-stage technology companies.  Tim is focused on investing in business-to-business software companies in the Pacific Northwest, particularly in the areas of cloud computing, software-as-a-service, machine learning, and cybersecurity. He is a board member of numerous Madrona portfolio companies including Anomaly Insights, Echodyne, Eclypsium, Esper, Highspot, Jama Software, Outfit.ai, Spice.ai, Uplevel, Voodle, and WhyLabs.

Palvi Mehta is the CFO and Operating Partner for PSL and leads finance and operations.  She loves partnering with entrepreneurs to help bring their dreams to reality.

Prior to PSL, Palvi was the CFO at ExtraHop Networks. A veteran of the tech startup community, Palvi has also been the CFO of NewPath Networks, and RadioFrame Networks.  During her career, she has raised hundreds of millions of dollars across both the equity and debt markets and has successfully completed multiple exits. She began her career as a CPA and an auditor at Ernst & Young.

Palvi is a strong supporter of women in tech and is passionate about providing the opportunity for CS education to women and underrepresented minorities.  She serves as a board member of Code.org.  She also is on the board of Aeluma, Inc.

Aviel Ginzburg is a General Partner at Founders' Co-op and former Managing Director of the Alexa Accelerator, powered by Techstars, which was backed by Amazon's Alexa Fund. In 2010 Aviel co-founded Simply Measured, one of Founders' Co-op's first investments, and was later backed by Bessemer Venture Partners, Trinity Ventures, and MHS capital. When Simply Measured sold to Sprout Social at the end of 2017, Aviel transitioned from his role as Venture Partner into a full-time General Partner. Aviel got his start as one of the first software engineers at Appature (acquired by IMS Health), which was also backed by Founders' Co-op in 2009. Though a new addition to the partnership, Aviel knows the Founders' Co-op ecosystem well and has played every role from portfolio founder to company employee, to partner over a 10 year period. Aviel holds a BS from Vanderbilt University.

Senior sales, marketing & biz dev roles at four leading software companies (Visio, Micrografx, Software Publishing, Traveling SW).  Consultant to Microsoft, Getty Images and Real Networks.  Experienced BOD member, mentor capitalist and advisor.Married 35 years to a civic and community activist who is deeply involved in a half dozen non profits.  Four children.  Have traveled to over 65 countries toward my goal of 100.  Blackbelt in TaeKwonDo and a former high level soccer referee and coach.