What are Investors Looking for Post-Covid?

How are Investors changing their strategies after experiencing a global pandemic?

Join us for our annual Investor Outlook Panel as we dive into a discussion on investment predictions for 2021 and what they expect the next wave of business to look like. 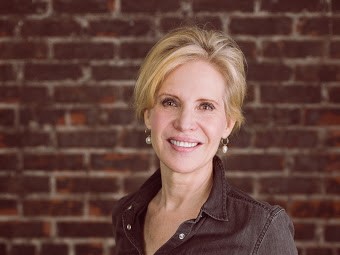 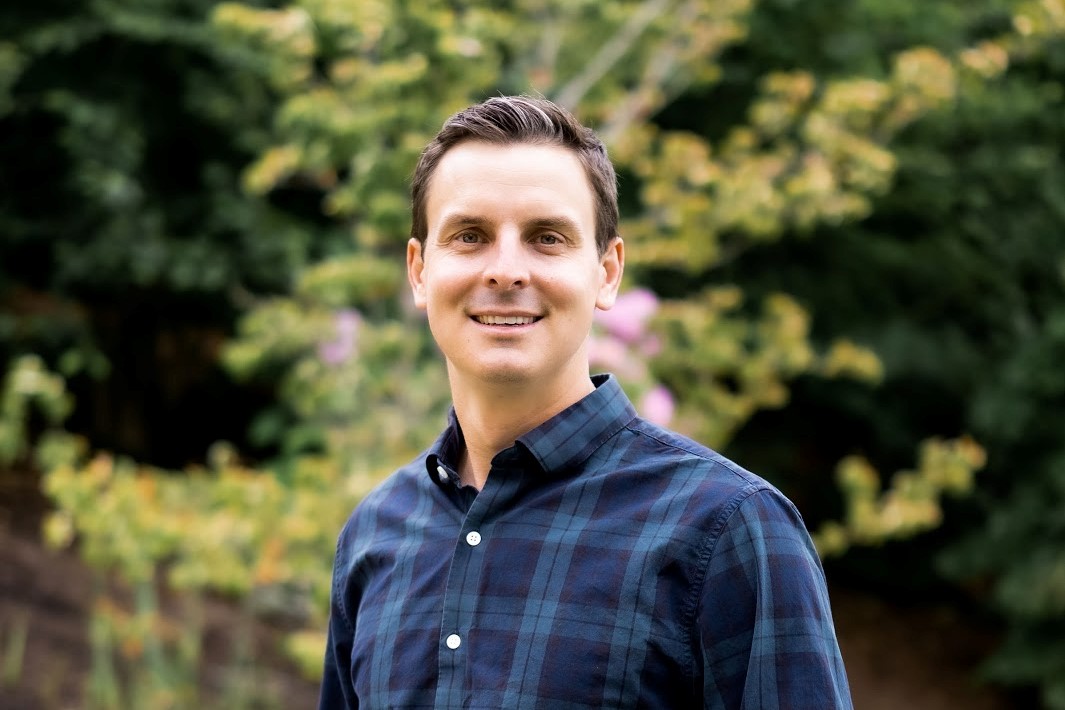 Kellan Carter is a founding partner of Fuse where he focuses on early-stage investments in intelligent software in both horizontal and vertical categories.  At Fuse, Kellan has led investme... 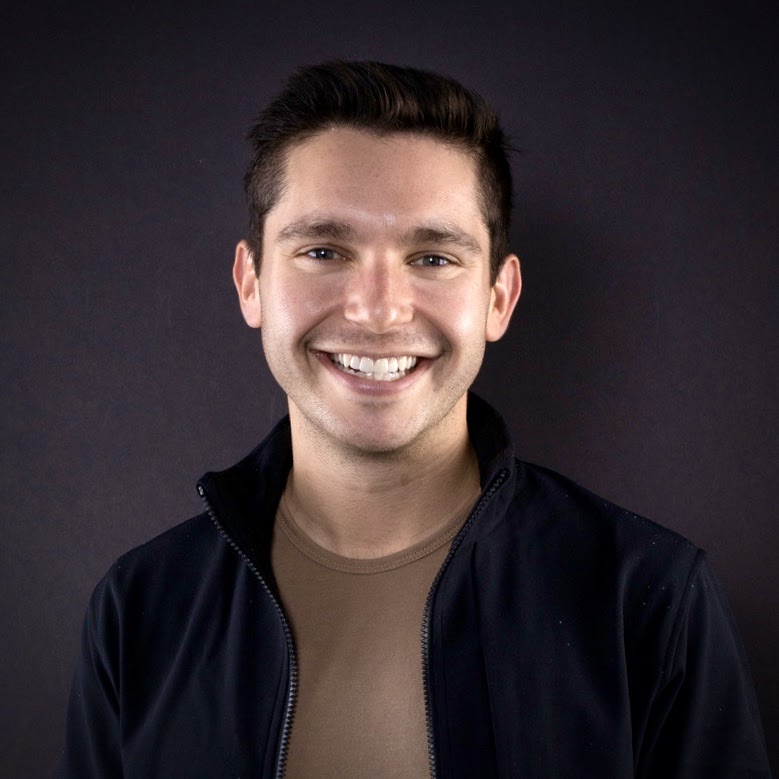 Ben was named the 2017 Young Entrepreneur of the Year by GeekWire and 40 Under 40 by Puget Sound Business Journal. He is the co-host of the popular venture capital podcast, “Acquired," which ana... 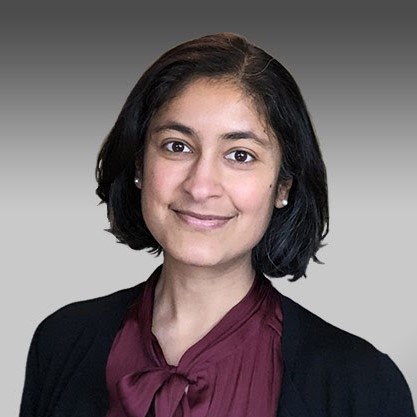 Anu joined Madrona in 2020. Anu partners with founders who build products that customers love. She has an interest in cloud computing, machine learning and intelligent applications, and financia... 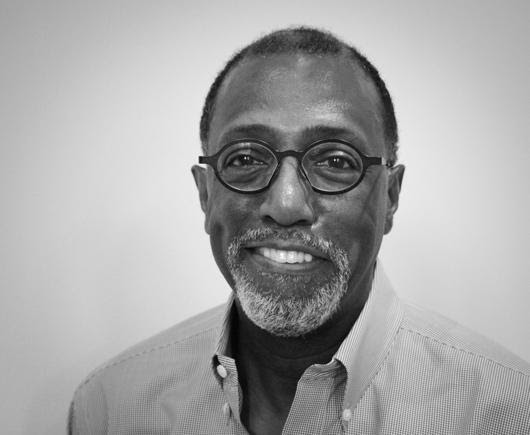 W. H. Knight (Joe) has been a member of the Seattle University Law School community since 2008. An expert in financial institutions and commercial law, he has authored four books on the subject ...

Heather is Co-Founder & Managing Partner at Flying Fish Partners, a venture firm investing in artificial intelligence, machine learning and robotics companies. She serves on the boards of Beneficial State Bank (Lead Independent Director and member Audit & Technology Committees), Coldstream Holdings Inc., Greater Seattle Metropolitan Chamber (past Chair), Washington Technology Industry Association (Chair), Technology Alliance, the Ruckelshaus Center, and as a Regent of the Washington State University.  She serves on the executive committee of the Global EIR Coalition, the governing advisory board of the Hawthorn Club, the Connector Board of NCWIT, the advisory board of iInovate, and as a mentor at Techstars. She was named to the 2020 Power 100 and 2019 Director of the Year by the Puget Sound Business Journal.

Kellan Carter is a founding partner of Fuse where he focuses on early-stage investments in intelligent software in both horizontal and vertical categories.  At Fuse, Kellan has led investments in Owl and Pave.  Previously, Kellan spent seven years at Ignition Partners, a leading early-stage venture capital firm. He joined Ignition in 2013 and was made partner by 2018. At Ignition, Kellan led investments in Botkeeper, Symend, Icertis, KenSci, and Azuqua, and served on the boards of both Botkeeper and Symend.

Prior to Ignition, Kellan spent two years in investment banking at Mooreland Partners in San Francisco. There, he helped execute M&A transactions for technology companies in a variety of sectors, including mobile, enterprise software, systems, and infrastructure. Prior to Mooreland Partners, Kellan was an associate in KPMG’s advisory practice in Orange County, CA, where he helped structure asset-backed securities collateralized by student loans, auto loans, and residential and commercial mortgages.

Ben is the co-founder of Pioneer Square Labs, a startup studio and early-stage venture capital firm in Seattle. He is a technology investor and entrepreneur. He has a background in product management from Microsoft where he shipped the first version of Office for iPad and ran The Garage, the company’s grassroots innovation program. Ben also co-founded Madrona Venture Labs.

Ben was named the 2017 Young Entrepreneur of the Year by GeekWire and 40 Under 40 by Puget Sound Business Journal. He is the co-host of the popular venture capital podcast, “Acquired," which analyzes landmark acquisitions and IPOs in the technology sector.

Ben sits on the board of the Microsoft Alumni Association and the Pacific Northwest Anti Defamation League.

He has a long history and passion for entrepreneurship beginning as a global facilitator of Startup Weekend while he was in college. His first entrepreneurial venture was creating SeizeTheDay in 2008, an iPhone app which was used by over a million people.

Ben is an Eagle Scout and holds a BS in Computer Science and Engineering from The Ohio State University.

W. H. Knight (Joe) has been a member of the Seattle University Law School community since 2008. An expert in financial institutions and commercial law, he has authored four books on the subject and taught courses in banking, contracts and commercial transactions. Knight has also taught seminars on international banking and critical race theory. At Seattle University, he co-directs the Community Development Entrepreneurship Clinic, a live client representation and transactional program that partners graduate business and law students to provide consulting services to small and developing business enterprises.  Student teams help firms create business and marketing plans, design operations and accounting procedures, and secure intellectual property rights, helping to expand economic opportunity for many in the region.

Knight served as Dean of the University of Washington School of Law from 2001 to 2007. At UW, Knight provided administrative leadership as the Law School built and moved into their new home, William H. Gates Hall (2003).  Before coming to Seattle, Knight was a professor at the University of Iowa College of Law.  He also served as Vice Provost of the University from 1997 through 2000. He has been a visiting professor at several institutions, including Washington University (St. Louis), Duke, Wake Forest and Chapman University (where he served as the Bette and Wylie Aitken Distinguished Visiting Professor of Law).

He has been active in several law-related organizations, including past service on the boards of the Association of American Law Schools, the Law School Admissions Council and the American Law Deans Association. He is an elected member of the American Law Institute. In 2019, he was honored by the Council on Legal Education Opportunity as a CLEO EDGE Honoree for outstanding contributions to legal education.

He currently serves as Board Chair of AccessLex Institute and as a trustee of the National University System.  Knight also sits on the board directors of the State Farm Mutual Automobile Insurance Company where he serves as Presiding Director.

Knight grew up in Winston-Salem, North Carolina. He earned B.A. degrees in Economics, Speech and Political Science from the University of North Carolina at Chapel Hill where he was a National Merit Scholar.  He earned his Juris Doctorate from Columbia University in New York.

Anu joined Madrona in 2020. Anu partners with founders who build products that customers love. She has an interest in cloud computing, machine learning and intelligent applications, and financial services. Anu’s combination of product management and entrepreneurship is a deep resource in working with entrepreneurs as they build their companies.  She writes and talks to entrepreneurs about the challenge of Go-To-Market (GTM), specifically for enterprise startups, on her website and YouTube channel, Traction.

Anu is an experienced product leader with over a decade of experience in cloud computing and digital commerce. Prior to joining Madrona, Anu led product management teams in Elastic Compute Cloud (EC2) for Amazon Web Services. She led the growth of the EC2 Spot Instances business by 5x and the Accelerated Compute Instances business by 10x. Anu also led the development and launch of AWS Outposts, bringing AWS infrastructure and services to on-premises locations for the first time. Anu started her career as a software developer at Oracle, founded and led a startup, and also held product and marketing positions at Amazon Payments and Flipkart.

A few games of squash are enough to brighten up a rainy Seattle day for Anu, though she’d easily settle for watching Djokovic play Federer. She collects books faster than she can read them (a pet peeve), and when she’s not bringing out the ‘crazy’ in her friends and family, she’s usually cooking a hearty meal for them.

The Remaking of Enterprise Infrastructure – The Sequel